Alexander Adamescu was arrested in London on 13 June 2016 before he was due to speak at a conference on the abuses of Eastern European countries of the European Arrest Warrant (EAW). Romania issued precisely such an EAW against Alexander Adamescu after being informed of his presence at the conference. Alexander Adamescu, who lives in London with his partner and three small children since 2012 and works as a playwright, denies all allegations raised by Romania’s National Anti-corruption Directorate (DNA).

The son of the well-known Romanian businessman Dan Adamescu has engaged the international lawyer Robert Amsterdam to fight back against the politically motivated persecution by the government of Romania.

“Romania’s persecution of Mr. Adamescu represents an egregious example of the abuse of state power by private interests, driven by motivations that have nothing to do with rule of law, anti-corruption and more to do with suppressing freedom of expression,” said Mr. Amsterdam, who in the past has represented political prisoners such as Russia’s Mikhail Khodorkovsky.

“It is very interesting that the DNA completely ignored any involvement of Alexander Adamescu in this case until Romania was slapped with an £500 million arbitration claim for the destruction of a group of companies controlled by Mr Adamescu, TNG- The Nova Group, which include Romania’s liberal newspaper România Liberă and one of Romania’s largest insurance companies Astra Asigurari. As a reaction to the arbitration, it appears as though the DNA is attempting to apply pressure against Dan Adamescu with mafia-like tactics.”

Amsterdam says that he sees many parallels between Romania’s resurgent prosecutorial state and the recent abuses by the current Russian government. 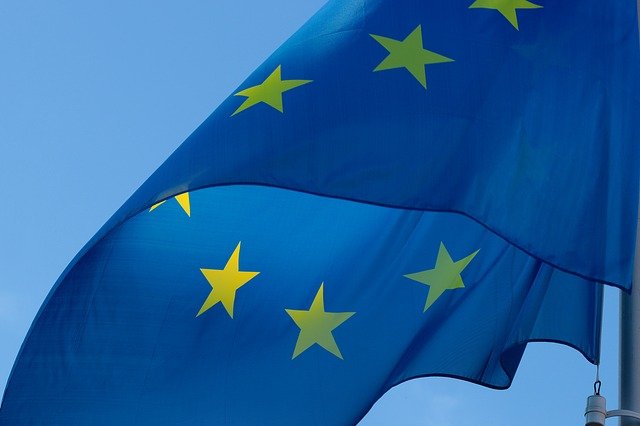 Emily Barley describes the scale of human rights abuses in Romania, and how the EU turns a blind eye 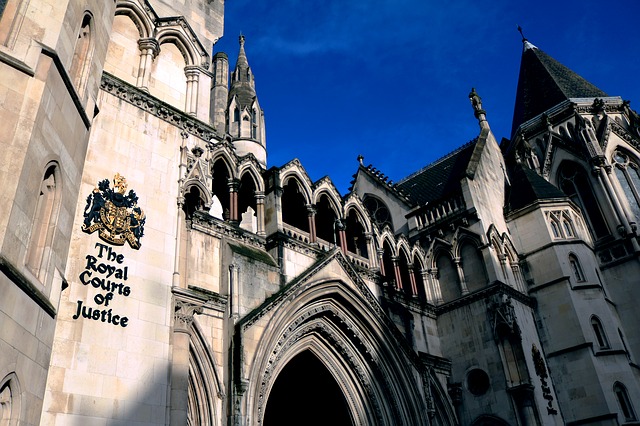 An easy extradition deal with Brussels is not Brexit

Writing in The Telegraph, Damien Philips calls for the UK to wake up to European corruption 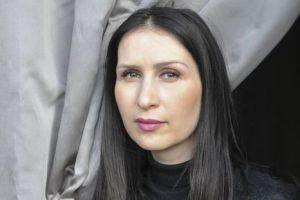 Living in fear of the Romanian secret service

Adriana Constantinescu describes her daily fears, following a kidnap attempt against her outside her children’s nursery in London

The UK must halt extraditions to Romania 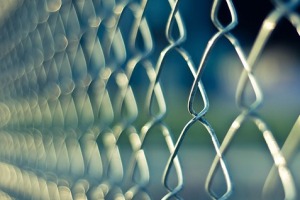 Damien Phillips explains how the rule of law has broken down in Romania, descending into a ‘mini Russia’ 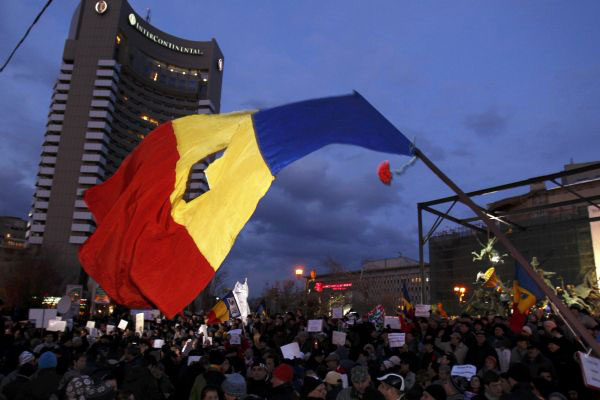 In Support of Alexander Adamescu

“There is a high probability that the case of Alexander Adamescu is politically motivated and he would not enjoy a fair trial in Romania.”

“I fear [Alexander] will not get a fair trial in Romania, where a notoriously corrupt government is intent on eliminating all domestic opposition.”

“Romania’s anti-corruption campaign has rapidly metastasized into an illiberal crusade.”

“Should the extradition be granted, the implications are chilling and widespread.”

“Britain must do the right thing and refuse to send Alexander Adamescu to face a kangaroo court.”

“Romania has issued a European Arrest Warrant for Alexander Adamescu, in gross violation of key tenets of Romanian and international law.”

“Alexander Adamescu’s arrest warrant was issued with a blatant disregard for due process and the rule of law.”

“His case is a clear example of not only how Romanian justice is in no way comparable to our own.”

“Romania’s persecution of Mr. Adamescu represents an egregious example of the abuse of state power by private interests.”